Welcome to our September Wrap-Up!

As you may have seen this month, the cabinet reshuffle saw the appointment of a new Foreign Secretary, Liz Truss. GAPS, along with other organisations, met with the new Foreign Secretary and Minister Wendy Morton, the Minister for Europe and Americas at the Foreign, Commonwealth & Development Office (FCDO) to discuss issues facing Afghan women and girls and the LGBTQI+ community. Following internal meetings and discussions on Afghanistan, GAPS sent a follow-up letter to the Prime Minister, the Foreign, Defence and Home Secretaries, and the Department for Health and Social Care urging immediate continued action to support the evacuation of women at risk in Afghanistan, and to ensure access to adequate protections for Afghans resettled in the UK. The letter details the realities faced by women and human rights activists and defenders who were left behind in Afghanistan, and those who have been evacuated to the UK and are currently residing in accommodation described as a “prison”. Our follow-up letter was signed by 15 other organisations and networks working in or with Afghan partners, on women and girl’s rights in Afghanistan. The UK must be proactive and do more. Read and share our letter!

For September, in which Ireland has the presidency of the UN Security Council, the MAP provides recommendations on the situations in Afghanistan, Iraq, Libya, and Yemen.

Integrating Gender in the DNA of Peacebuilding: Learning with Peers

Conciliation Resources have released a report that acknowledges the gap between the transformative intent of the UNSCR 1325 and it’s implementation. The report captures learning from 13 organisations and outlines five key findings on how to effective integrate gender into peacebuilding and conflict prevention. 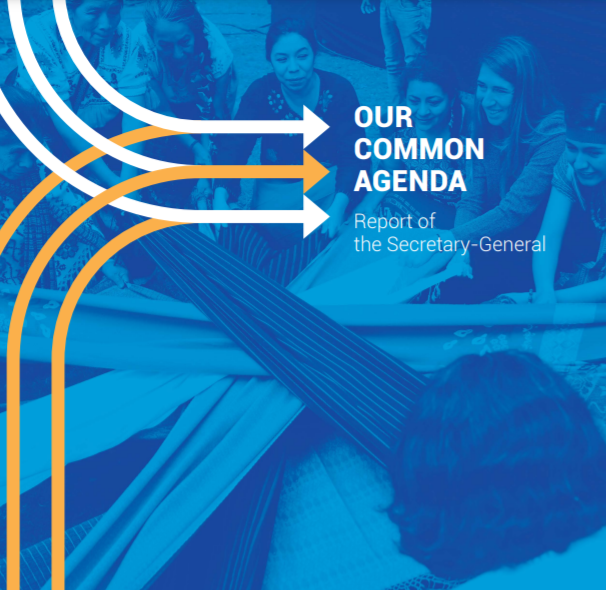 The UN Secretary General released a report this month, ahead of the UN General Assembly, that outlines an agenda for change and outlines recommendations over four broad areas. The report acknowledges the need to place women and girls at the centre of security policy and recognises the gendered impact of global crises. 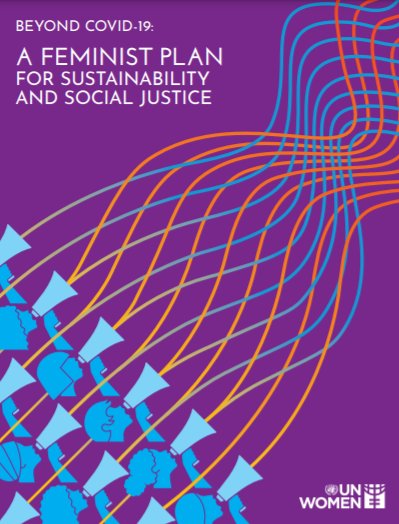 Beyond Covid-19: A Feminist Plan for Sustainability and Social Justice

UN Women’s report maps a ‘feminist plan’ to build back after Covid-19, putting gender equality, social justice and sustainability at the heart of the recover.

In case you missed it

Women’s International League for Peace and Freedom (WILPF) are holding an event on ‘Feminist Resistance: Militarism and Climate Change’. The event is on 6th October at 16:00 (CEST) and you can register here.

The Women’s Peace and Humanitarian Fund has an open call for proposals in Philippines and their Rapid Response Window: Direct Support to help finance women’s involvement in peace processes.

September saw the UN General Assembly gather. Keep up with what has happened so far on with UNA-UK.

Gender, Justice and Security Hub released a statement appealing to the UK Government to protect Afghan researchers and high risk individuals in Afghanistan. GAPS stands in solidarity with the GCRF Hub.

Have a read of the LSE Women Peace and Security centres latest blog pieces on the theme of ‘Gender, Global Health and Violence: Feminist Perspectives on Peace and Disease’.

Chair – Board of Directors, Open

Events Exploring the intersections of violence against women and girls and statebuilding and peacebuilding: lessons from…

Welcome to our November wrap-up. This month, all eyes were on COP26 as global leaders, civil society and…