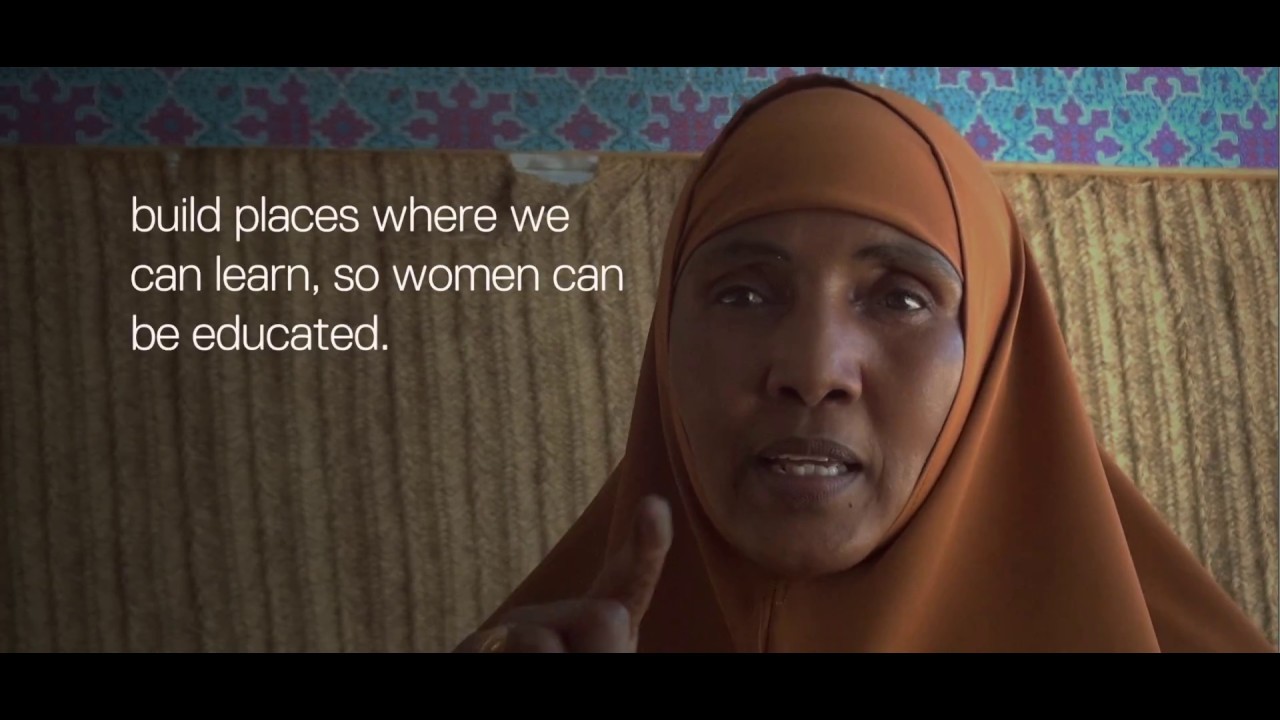 In November 2016 the UK Government partnered with GAPS to consult with women’s civil society organisations and activists on the Women, Peace and Security (WPS) priorities in their contexts. The aim is to bring these women’s voices directly to the decision-makers, to ensure that the next, fourth UK NAP on WPS (2018-2021) is firmly grounded in the realities that women face. The consultations were conducted in 2017, in four of the UK’s WPS focus countries/contexts: Myanmar, Somalia, Afghanistan, and in Turkey and Lebanon for the Syria Response. This summary report highlights the key findings from the consultations, setting out the many common priorities that women working for peace and security face in such challenging circumstances.

On Wednesday 5 July 2017, the APPG on Women, Peace and Security hosted the event “Women’s voices in the UK National Action Plan on Women, Peace and Security” in the Houses of Parliament. This event presented the findings from the reports and the accompanying videos to an audience of civil society, parliamentarians, policy makers and academics. It was a chance to hear the stories of women human rights defenders, to learn about the life-saving and tireless work that they do to protect the rights of women and create peace for their societies, and to hear from them what action can truly help to make a difference to their lives. Speakers at the event included GAPS Director Zarina Khan, representatives from GAPS members Saferworld, Amnesty International UK, and Women for Women International UK, as well as Lord Ahmad, Minister of State at the FCO and Prime Minister’s Special Representative on Preventing Sexual Violence in Conflict. The event was chaired by Baroness Hodgson of Abinger CBE, co-Chair of the APPG on WPS.

Now and the Future – Pandemics and Crisis: Gender Equality, Peace and Security in a COVID-19 World and Beyond: Briefing – Nigeria

The Nigeria briefing as part of the Now and the Future - Pandemics and Crisis:…

The road to peace and gender equality is not smooth

The road to peace and gender equality is not smooth. Chair of the GAPS Management…

On Monday 21 October 2019, the All-Party Parliamentary Group on Women, Peace and Security (APPG-WPS)…