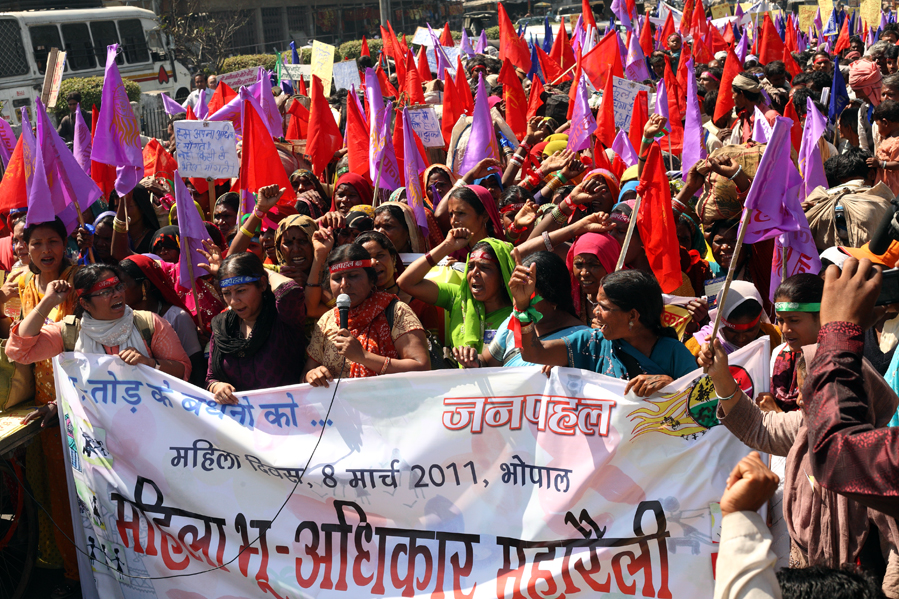 Rally and Dharna in Bhopal - India

The Beijing Conference on Women marked an important moment in the struggle for gender equality and the rights of women and girls but, twenty years on, what’s changed?

For a start, gender is now firmly on the agenda at least here in the UK. Internationally too there is more talk of gender equality than in previous decades. But, sadly, talk is often all there is. The plethora of international commitments has not really translated into the achievement of gender equality.

There have been some successes, most notably where the MDGs brought new funding and some political pressure; more girls in school, more women in parliaments. But we still live in a world where one in three women will be subjected to sexual or intimate partner violence in their lifetime, where women continue to earn less than men for doing the same work and are more likely to be living in poverty, and where women are excluded from meaningful decision making whether at home or in international negotiations. In every country in the world women and girls still face discrimination and the denial of their rights simply because of their gender.

To mark the twentieth anniversary of the Beijing Declaration, and fifteen years after the ground-breaking United Nations Security Council Resolution (UNSCR) 1325 recognised the importance of women’s full and equal participation as actors for peace and security, we at the Gender and Development network have joined with colleagues at Gender Action for Peace and Security (GAPS) and the UK Sexual and Reproductive Health and Rights (SRHR) network to produce a new report Turning Promises into Progress.

Combining our expertise enabled us to look in more depth across eight issue areas central to gender equality (women, peace and security, violence against women and girls, sexual and reproductive health and rights, political participation and influence, education, economic justice, unpaid care and discriminatory social norms) to consider the advances made or, more often, not made.

Throughout the report we have made concrete recommendations which we hope can inform development thinking in the future. In particular we suggest how to begin tackling the causes of gender equality to make real progress in the decades to come for example by building women’s ability to make their own choices, supporting women’s rights organisations and collective action, promoting positive social norms, and rethinking government approaches to the economy.

As we reflect on the landmark anniversaries and look forward to the implementation of the post-2015 agenda we can perhaps allow ourselves some cautious optimism. Technical expertise is greater and the women’s movement is growing stronger; organisations around the world have marked the Beijing anniversary with calls to action that are both practical and inspiring.

The question now is whether we can garner the necessary political will and resources over the coming decade to secure the rights of women and girls and achieve gender equality. 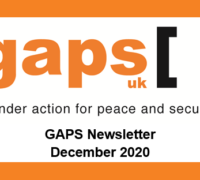