Originally from Germany, Brita grew up in Venezuela, where she went to school and developed her keen passion for addressing poverty and inequality. Brita holds a master’s degree from Sussex University and has since overseen and carried out research projects on a number of different subjects such as gender equality and the new international aid architecture, networking for women’s organisations, UN reform, CEDAW and women’s human rights, violence against women and women’s civil and political participation. Brita has a strong record of work on women’s human rights, gender, social inequality, conflict and development. She has worked with a number of different national and international human rights and development institutions over the past 20 years, including Womankind Worldwide and the European Women’s Lobby in Brussels. Brita led the Gender and Development Network in the UK as its Chair for five years. She also served as Commissioner to the National Women’s Commission from 2008-2010. Brita is currently the Executive Director of Women for Women International UK. 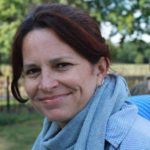 Susana is Director of International Programmes at Saferworld. She previously worked for eight years as Head of Programmes for an… 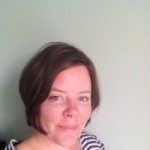 Lucy has worked at Amnesty International for more than eight years. Before Amnesty, she worked for Médecins Sans Frontières and… 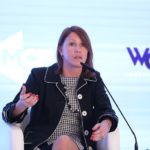 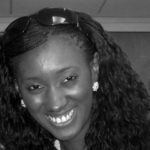 Rainatou Sow is the founder & executive director of Make Every Woman Count (MEWC), an organisation that generates research, information…