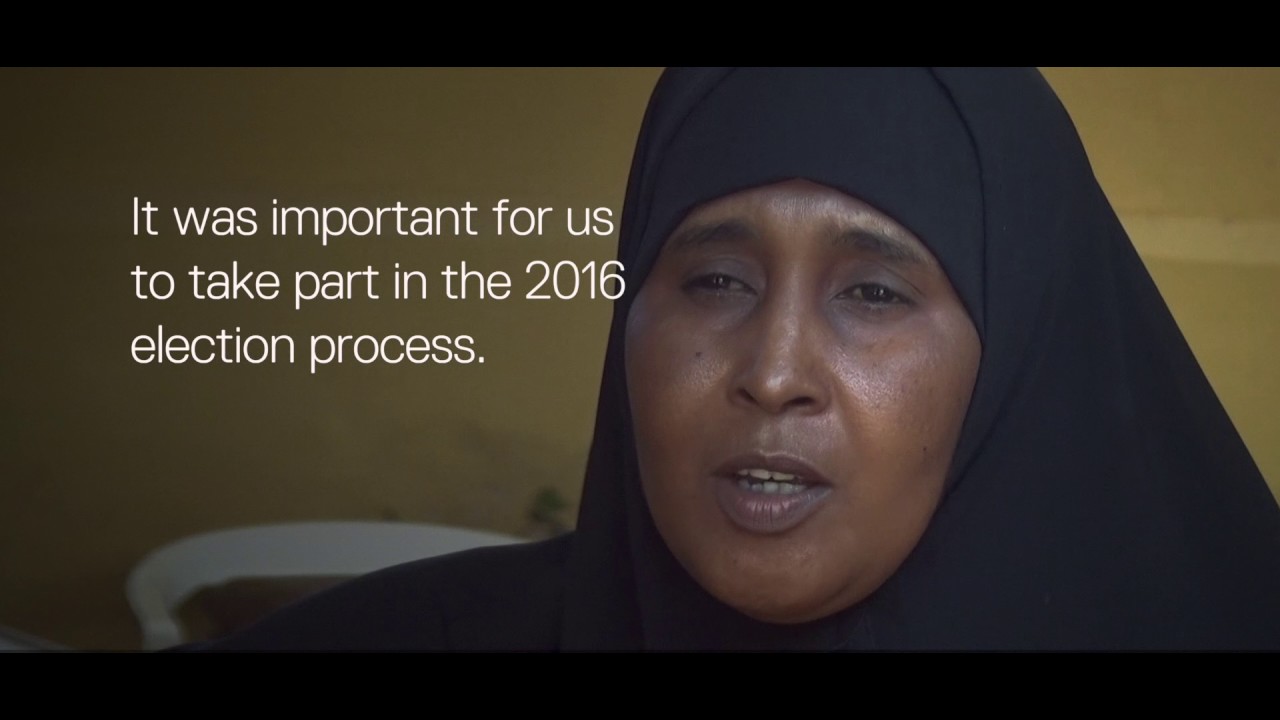 In November 2016 the UK Government partnered with GAPS to consult with women’s civil society organisations and women human rights defenders on the Women, Peace and Security (WPS) priorities in their contexts. This video presents a summary of the findings from the consultation in Somalia which took place in March 2017. The consultations were led by GAPS member Saferworld, and two of Saferworld’s local partners and established women’s rights groups: the Somali Women Development Centre (Mogadishu) and the Somalia Women Solidarity Organisation (Kismayo). The overarching theme from these consultations is that women are politically absent from decision making.

As part of a consortium of organisations including Gender Action for Peace and Security (GAPS),…